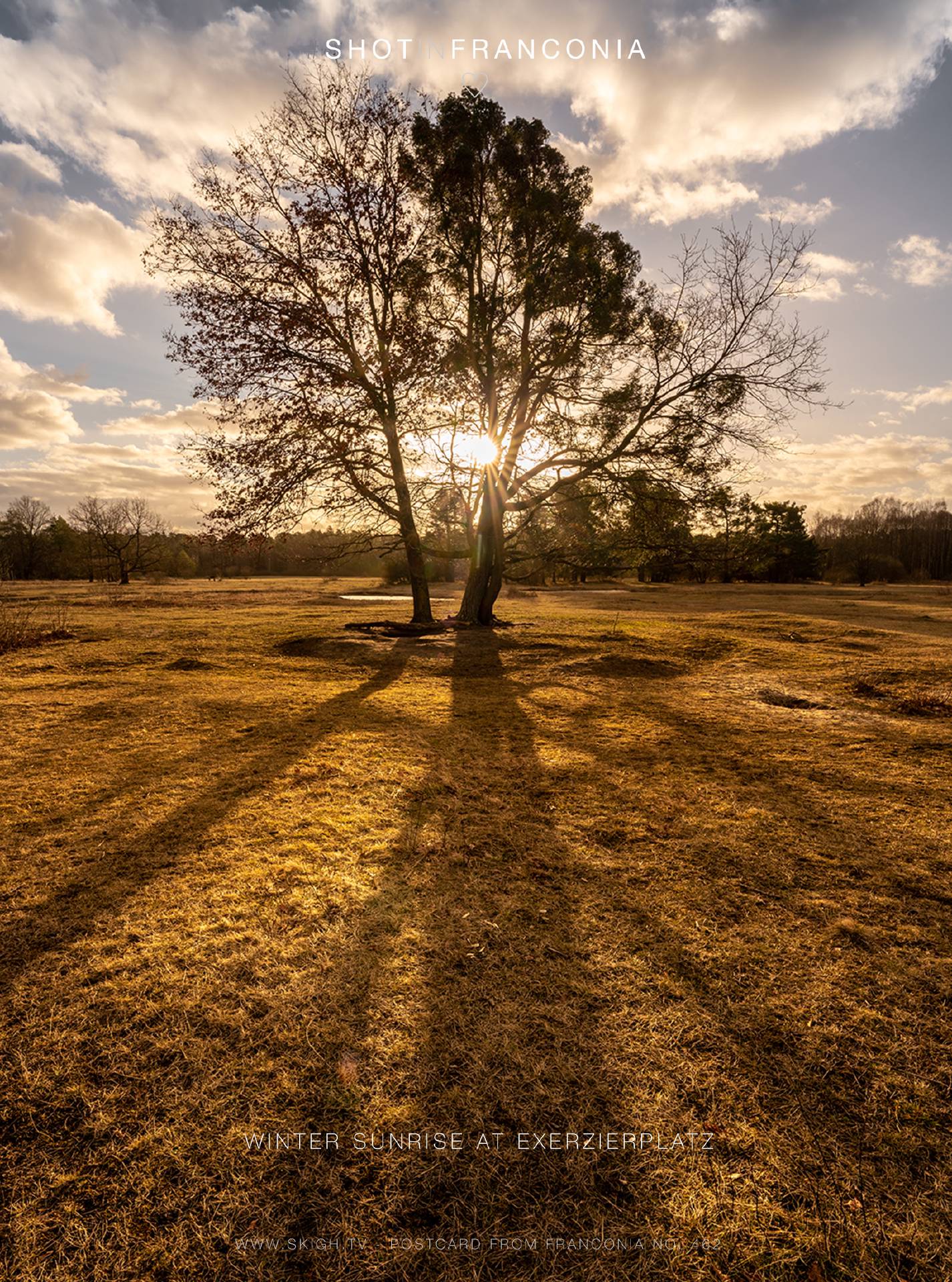 The Exerzierplatz in Erlangen, Germany has been used for various purposes over the years. The land was originally turned into an exercise ground for the infantry in the 1890s, and then later became home to army barracks. After WWII, the land was taken over by the US Army, who built housing and an airstrip there. In 1994, the city of Erlangen bought the land back and turned it into a new district called Röthelheimpark. In 2001, part of the area was declared a nature reserve, and the remaining 11 hectares are in the process of being developed.

More about the “Exerzierplatz” on Wikipedia

More of this series 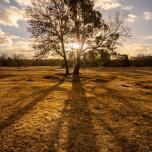 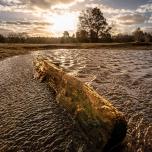 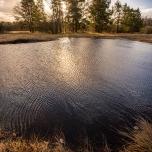 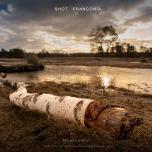 More of the same categories 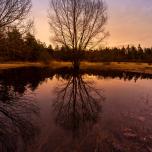 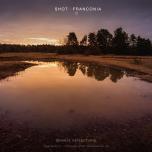 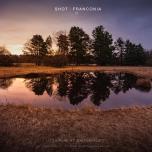 ... all 7 posts of category "Exerzierplatz" 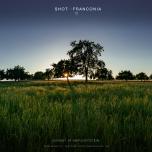 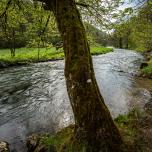 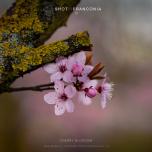 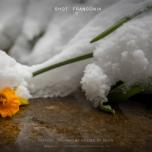 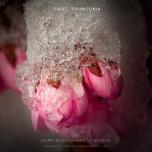 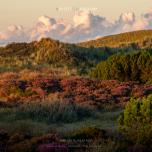 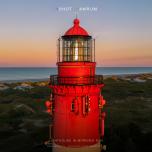 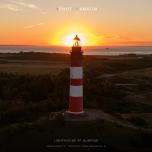 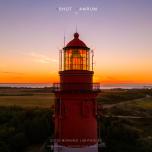 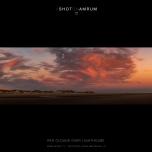 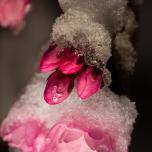 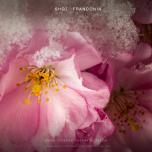 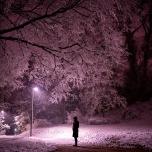 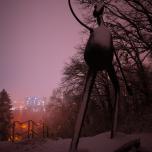 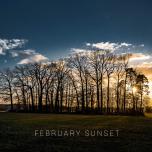